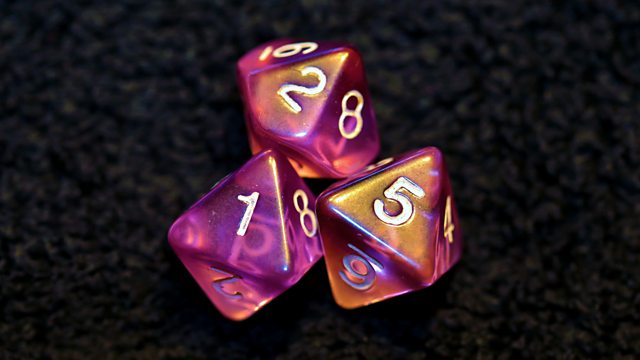 In February 2016, the BBC broadcast a radio documentary about interactive fiction called Skill, Stamina and Luck. It focused largely on gamebooks like Fighting Fantasy, Choose Your Own Adventure, and some interesting historical examples — but it also took in parser fiction (text adventure games) and Twine.

To accompany the programme, the BBC created an interesting “interactive audio history of interactive fiction” in the form of a Twine web app, which included a simulation of a play-by-telephone adaptation of a Fighting Fantasy book and many audio clips of interviews, some new and some from the archive, with people like Steve Jackson, Ian Livingstone, Andrea Phillips and Emily Short.

(The Twine also included the audio from this episode of Micro Live, in which the BBC visited the offices of Infocom.)

The Twine app had been taken down from the BBC website, but it’s now been made available again by Steve Alderton, Content Producer for the BBC Taster pilots.